By wildoats August 2, 2016 Uncategorised No Comments
1 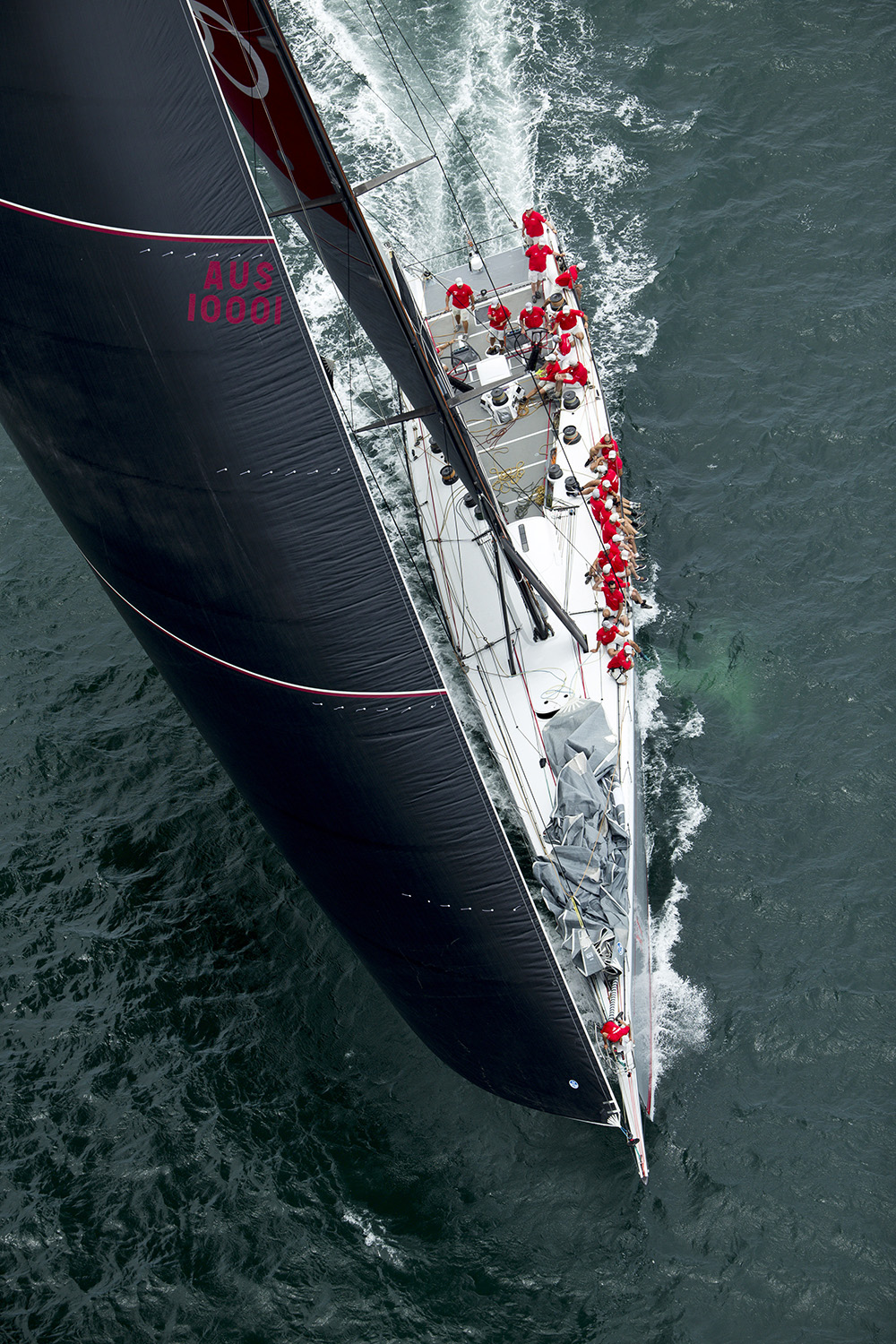 After averaging just eight knots over 384 nautical miles before taking line honours in this week’s Land Rover Sydney to Gold Coast race, the Oatley family’s champion supermaxi, Wild Oats XI, could go to the other extreme this weekend and break her own record time for the Brisbane to Keppel yacht race.

Skipper Mark Richards and his 19-man crew are anxiously watching the development of a 20 to 30 knot south-easterly wind pattern which is expected to prevail across the entire 348 nautical mile course from Moreton Bay to the finish line set just south of Yeppoon.

The race starts near Green Island, on Moreton Bay, at 11am on Friday.

The 30-metre long Wild Oats XI needs to average 14 knots over the distance if she is to better her record time of 24 hours, 22 minutes, 20 seconds. Her average speed for that run in 2011 was 14.5 knots, a rate she will easily achieve if solid, downwind surfing conditions prevail this weekend.

“The Sydney to Gold Coast race was an excellent light weather test for the crew and the yacht,” Mark Richards said after arriving at Southport Yacht Club on the Gold Coast yesterday. “We are using these races north, and Audi Hamilton Island Race Week, as an important part of our preparation for this year’s Rolex Sydney Hobart race. Apart from modifying the hull late last year, we have now made significant changes to the rig so we need to put the yacht to the test in all conditions, and on all points of sailing.”

The wind was so light for the entire Sydney to Gold Coast race that Wild Oats XI took 2 days, 1 minute, 16 seconds to sail the course; more than a day outside her record pace in 2012.

It was challenging sailing for the crew over the entire distance as the wind constantly waxed and waned. However all on board were entertained by the more than 50 whales they sighted during the passage. At one stage a huge whale surfaced alongside the yacht then, with a flick of its tail, splashed water over the crew in the cockpit. 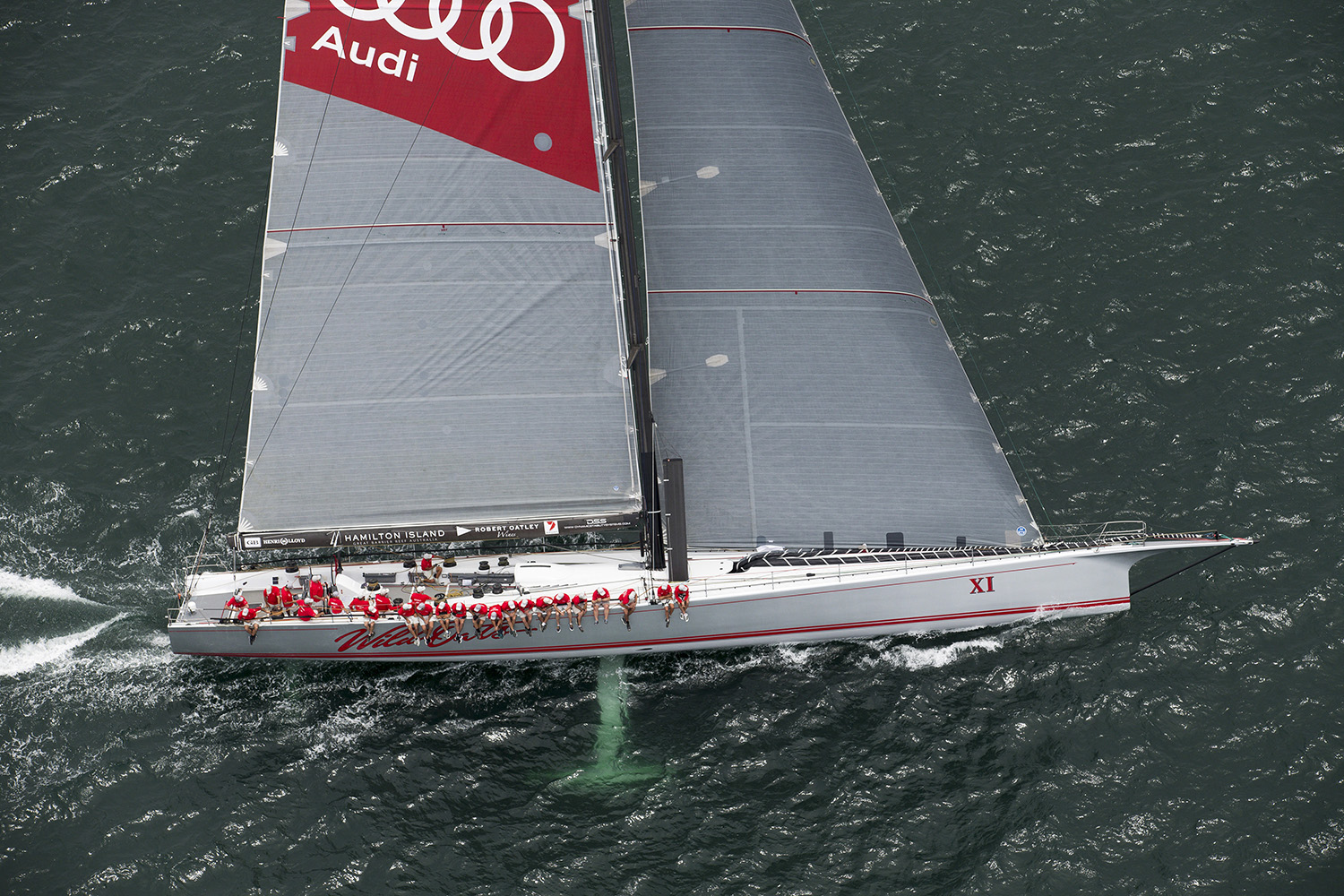