By wildoats April 16, 2016 Uncategorised No Comments
0

The 30-metre long supermaxi Wild Oats XI, arguably the world’s most successful ocean racing yacht, has been confirmed as a starter in the 33rd edition of Audi Hamilton Island Race Week next August.
As entries for Race Week soar at a record rate towards 100, Wild Oats XI is in Sydney being prepared for a return to racing after being forced to retire from the Rolex Sydney Hobart Race last December.

Wild Oats XI is now being campaigned by the Oatley family – Sandy, Ian and Ros – as a tribute to their father, sailing legend Bob Oatley AO, who passed away in January.

“It’s wonderful to know that Wild Oats XI will continue racing under the Oatley banner,” said skipper Mark Richards. “We will be competing in the Sydney to Gold Coast and Brisbane to Keppel races prior to Audi Hamilton Island Race Week, which will be an important part of our preparation for the Hobart race in December.” 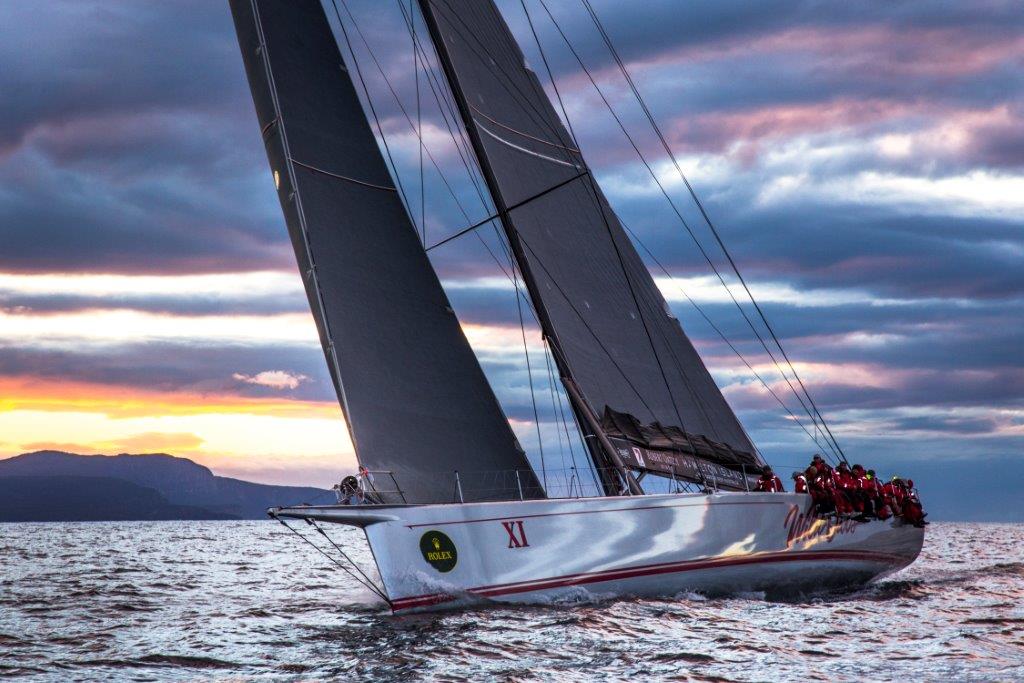 Record breaking supermaxi Wild Oats XI will be competing at the 33rd edition of Audi Hamilton Island Race Week in August. She is seen here crossing Tasmania’s Storm Bay when on her way to setting the current race record time for the Sydney Hobart yacht race. (Image credit: Daniel Forster/Rolex)

Wild Oats XI was forced out of the last Hobart race when she was struck by an unexpected and savage squall during the first night of racing. The crew rushed to reef the mainsail, but it tore so badly while being lowered retirement from the race became the only option. Until then it appeared that she and her arch rival, American supermaxi Comanche (Jim & Kristy Clarke), were positioning themselves for an exciting race for line honours in the 627 nautical mile classic. Comanche went on to be first into Hobart.
Since being launched in 2005 Wild Oats XI has earned the honour of being the most successful yacht to have contested the Rolex Sydney Hobart Race over its 71-year history, and Mark Richards the most successful skipper. Over those 11 years the supermaxi has secured an unprecedented eight line honours and is the only yacht to claim the triple-crown – line and handicap honours and a race record time – on two occasions, and to take four consecutive line honours.
Prior to the last Hobart race extensive modifications were made to Wild Oats XI’s hull and sailplan; changes which made her faster on all points of sailing. It is now hoped that these modifications, which included a complete remodelling of the hull shape forward of the mast, will lead to her being a contender for top honours in Division One of the Australian Yachting Championship, which will be decided at Audi Hamilton Island Race Week.
Race Week will be contested on the tropical island-laced waters of Queensland’s Whitsunday region from August 20 to 27. On current projections the final fleet is likely to exceed 200 yachts.
Exciting tradewind racing, exceptional dockside camaraderie among competitors, and an unprecedented party agenda across the entire week combine to make Audi Hamilton Island Race Week unlike any other local or international regatta.
The Notice of Race and entry form for Audi Hamilton Island Race Week 2016 are now posted on the website, www.audihamiltonislandraceweek.com.au The regatta – Australia’s largest offshore sailing series – caters for a remarkably wide range of sailboats: from sportboats and trailables through to Grand Prix level keelboats, maxi yachts, cruising yachts of all sizes and configuration, and multihulls.
Audi Australia returns as the naming right sponsor of Audi Hamilton Island Race Week for an incredible eleventh year.  Throughout the past decade of partnership, Audi and Hamilton Island have worked hand-in-hand to create the most impressive sailing regatta in Australia, with even more activities on offer for sailors and onshore guests alike. This shared vision is based on a joint passion for winning performance, technological innovation and spirited competition. 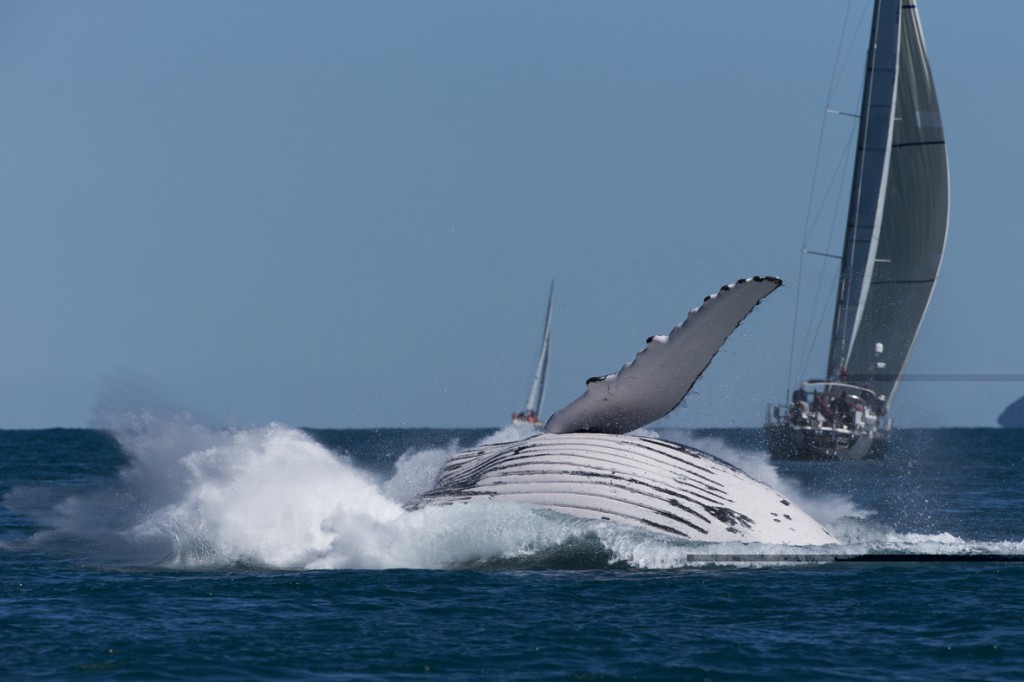